THIS DIRECTORY IS FREE!

by Jodi Pappas with Rex Barton

Former Special Operations Warrior Rex Barton is an incredibly unique author who takes his readers through unimaginable events, harrowing missions, and true-to-life experiences like no other. He's inspired by his life experiences while serving in the United States Army Military Police, law enforcement, and special operations. His fiction novels are thrilling, suspenseful, and action-packed.

NOTE: Available now, Rex's first two novels in a series have been published. In The Eye Of The Hawk is about his time in Law Enforcement. The Mongoose Diaries is about his time in special operations. Both books take the reader on a behind-the-scenes experience with Rex's character, Hawk.

Prepare yourself for reality – the horrors and heroism of humanity. Always remember the men and women who serve, for they silently endure those inexplicable experiences to keep us safe and free.

Reading Rex’s books will change you; they changed me. The Rex Barton Story, his autobiography, is being released for free right here on this website for readers who want to learn more about Rex.

His life story is impressive, especially the early years and experiences that would provide the foundation he would need to survive in this dangerous world. Having been raised by his grandparents on a ranch, Rex became an avid horseman and loved all animals big and small.

The searing heartbreak and utter despair he had to suffer through forced him to grow the inner strength required of him. Staying fit and healthy had to be a priority in his line of work; the mental and physical toughness he attained allowed him to take charge of his own life at an early age and go on to fight for what he believed was right.

Rex lives with his wife in the pacific northwest and loves being papa to their four grown children and four grandchildren. His life interests have included surfing, boating, piloting, race car driving, golfing, painting, and gardening.

He continues to write and is working on publishing his numerous, completed manuscripts. 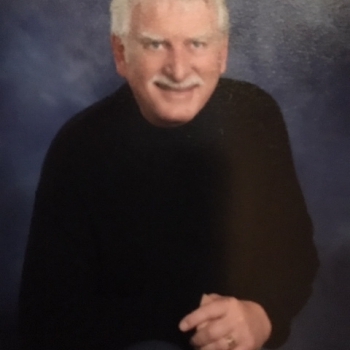 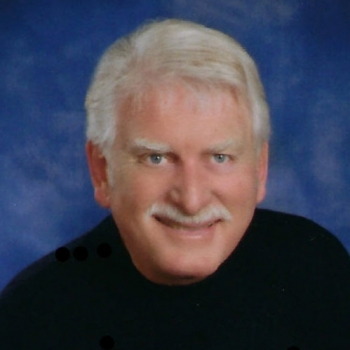 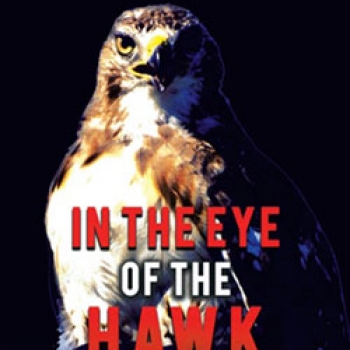 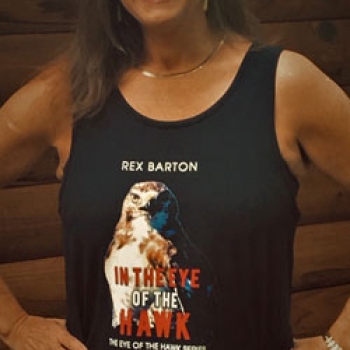 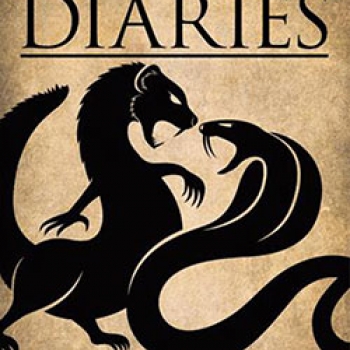 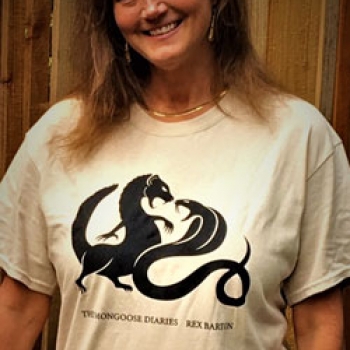 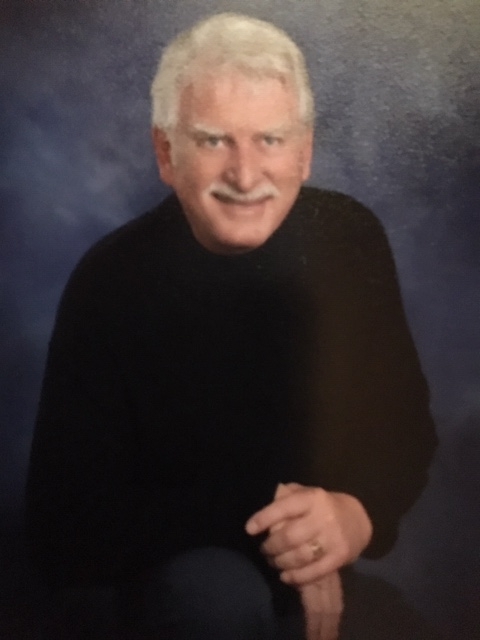 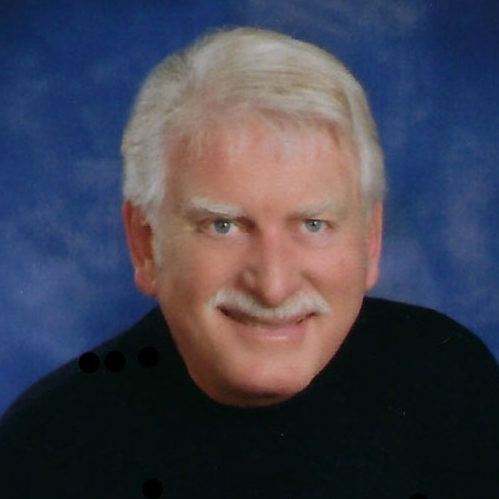 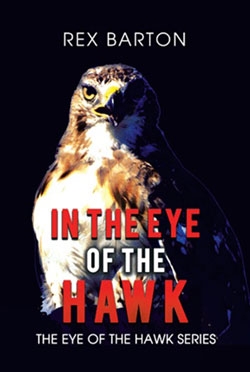 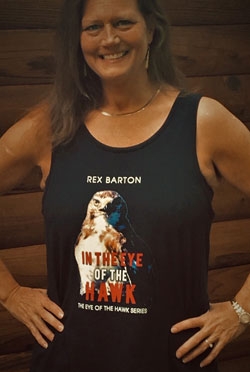 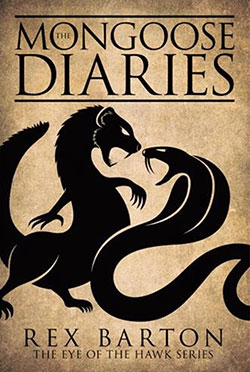 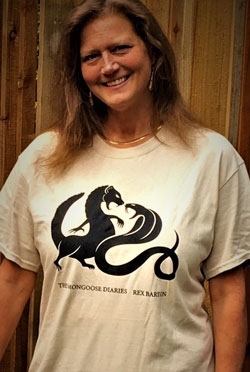